Log out? x
Are you sure you want to log out of Fueladream.com?
Yes
No
Help x
373

Brite Camp is a revolutionary idea.

We are doing this crowdfunding campaign to raise money to set up this platform, which will transform how children (mostly between the ages of 9-15) exhibit their arts & crafts.

Its an idea which will also transform the kids into entrepreneurs at a early age with a “SENSE OF GIVING“!

Children today (including most of us when we were kids) dabble with creative pursuits at home – they are making paintings, necklaces, earrings, items of craft etc. Most of them end up just lying around at home. What Brite camp does is now feature the child and his or her art on our platform with a MRP. These items can now be bought by anyone – friends, relatives or any other person can come online and purchase them.

Not only are we looking to encourage young children to explore their talents, but we are also looking to influence them to be aware of the need and suffering of the world around them. 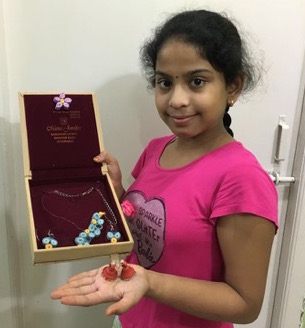 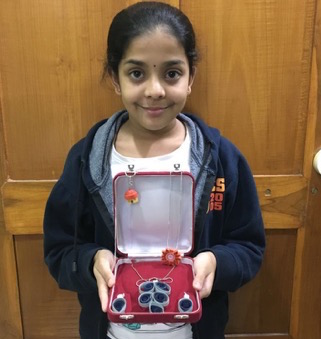 Image: Handmade jewelry made by the kids

We believe that this model will inspire children to pursue their talents, push boundaries and drive them towards philanthropy from an early age.

In order to test the validity of this idea, we have spoken to  3 schools to be precise. These schools, The Global Edge, Hyderabad; Genesis International School, Hyderabad and Delhi Public School, Secunderabad have shown immense interest in taking this up in their schools as they realise the value of a platform of this sort for the children. As of now we have about 5,000 children from 3 schools who are waiting eagerly to put up their creations on our platform as soon as they can.

We are running this campaign to raise ₹ 6.7 Lakhs for the development of Brite Camp, the online portal, to drive this endeavour. This money will go towards running costs as well as setting up the platform. Having built internet platforms before, we understand what the needs of achieving this will be.

WHAT WE AIM TO ACHIEVE

Brite Camp is the brainchild of Jai Eapen and Srinivas Reddy. Two seasoned entrepreneurs, the brains behind, gyaane.com & ubergrad.com and jobs-bank.com & healthylovedones.com respectively, they are well-versed in the workings of the internet platforms, and the difficulties that they face with respect to target audiences and its functioning.

The idea for Brite Camp came from a problem that we faced at home. We both have children who have tons of idea and like seeing those ideas come to fruition. we saw our children making a lot of craft work and we found it challenging to display the same to a larger audience. That’s when we realized that we should come up with a platform for children to display their art and craft. Followed by this have been pestered by the kids to build the platform.

We want this to be a social platform for children to connect and exchange ideas on arts and craft. It’s going to be a discovery platform for talented children in the fine arts side. Brite Camp will enable the children to discover their talents and to be discovered early in their career so that they can pursue their passion as a main stream profession in early part of their career. 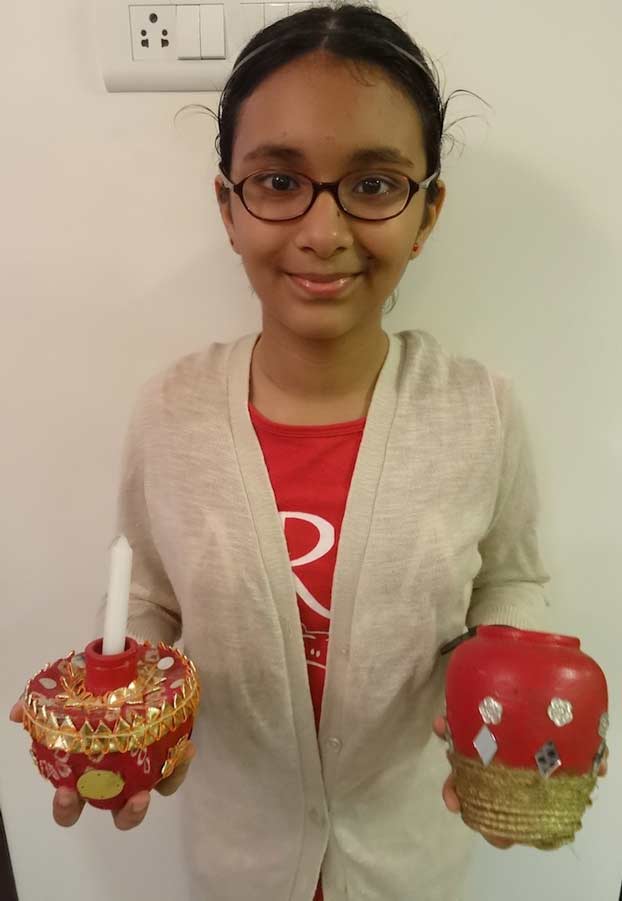 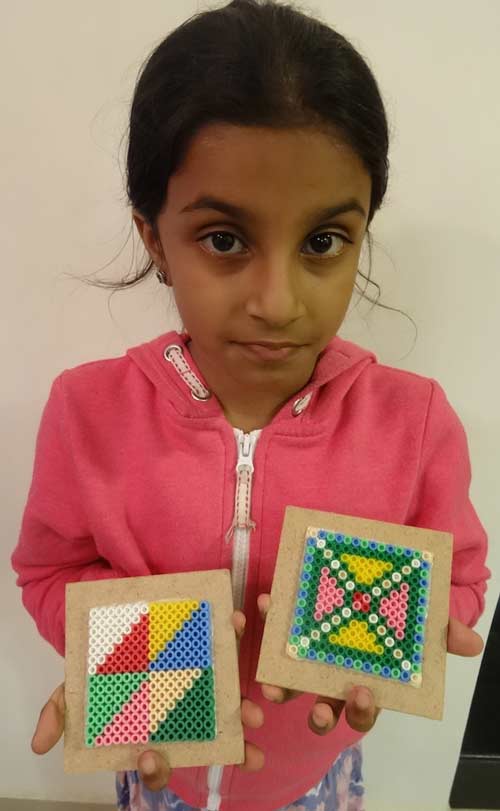 Image: Pen and candle stand and Coasters made of cardboard and beads 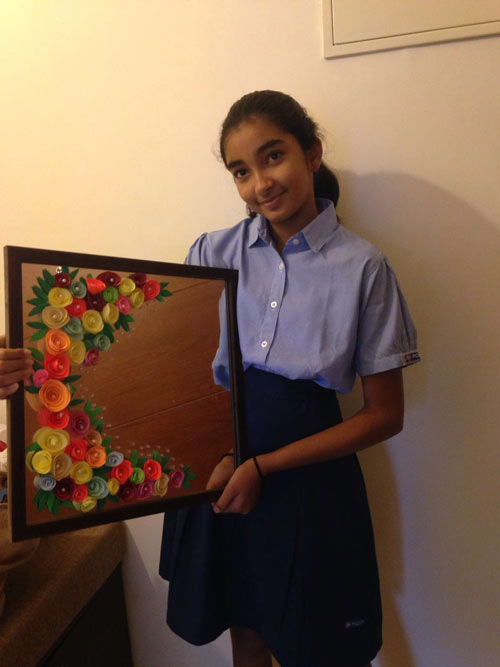 Quilling on a mirror that will be available on Brite Camp

About The NGO's We Are Supporting

Make-A-Wish Foundation® of India is a non-profit organization registered on 10th March 1995 as a Trust with charity number E-15573 (Mumbai) under the Bombay Public Trust Act, 1950 through the Charity Commissioner State of Maharashtra.

Make-A-Wish India started granting wishes in 1996 to children between the ages of 3 and 18 years, living with life-threatening illnesses, irrespective of their socio-economic status, caste, race or religion. Since then they have fulfilled over 39,243 (as on 31st December 2015) wishes across 11 divisions in India. The Foundation is dedicated to granting the most cherished wish of these children.

IIMPACT provides educational opportunity to girls, from socially and economically disadvantaged communities of India, who traditionally have no access to schooling. Their aim is to break the cycle of illiteracy that girls from such communities are mired in. This is done through local community-based Learning Centers, where they get meaningful and stimulating education up to Year 5 and are guided to their entry in to mainstream education.

Established in 2003, IIMPACT has identified a specific focus, developed a clear strategy and proved the delivery model in terms of social outcomes as well as scalability. Educating the Girl Child has been shown to transform the community.


We are pleased to announce the official launch of Brite Camp. Do visit www.britecamp.com

Dear well wishers and users, request you to register your children and upload their art and craft so that the world at large can appreciate them and they get the due recognition.

Looking forward to your active participation in terms of showcasing your children's craft. INR 500
Facebook Shoutout from Brite Camp
As a gesture of appreciation, you will receive a shoutout on the Brite Camp Facebook page
CLAIMED 3 Out Of 1000
Delivery date: 11/2016
SELECT THIS REWARD

1 reward(s) selected.
Sign Up as a new user
Please wait...
Please wait...
Forgot your password?
INR 10,000
A surprise gift from Brite Camp
As a token of appreciation for your generosity, you will receive a surprise gift made by the kids.
CLAIMED 0 Out Of 50
Delivery date: 11/2016
SELECT THIS REWARD